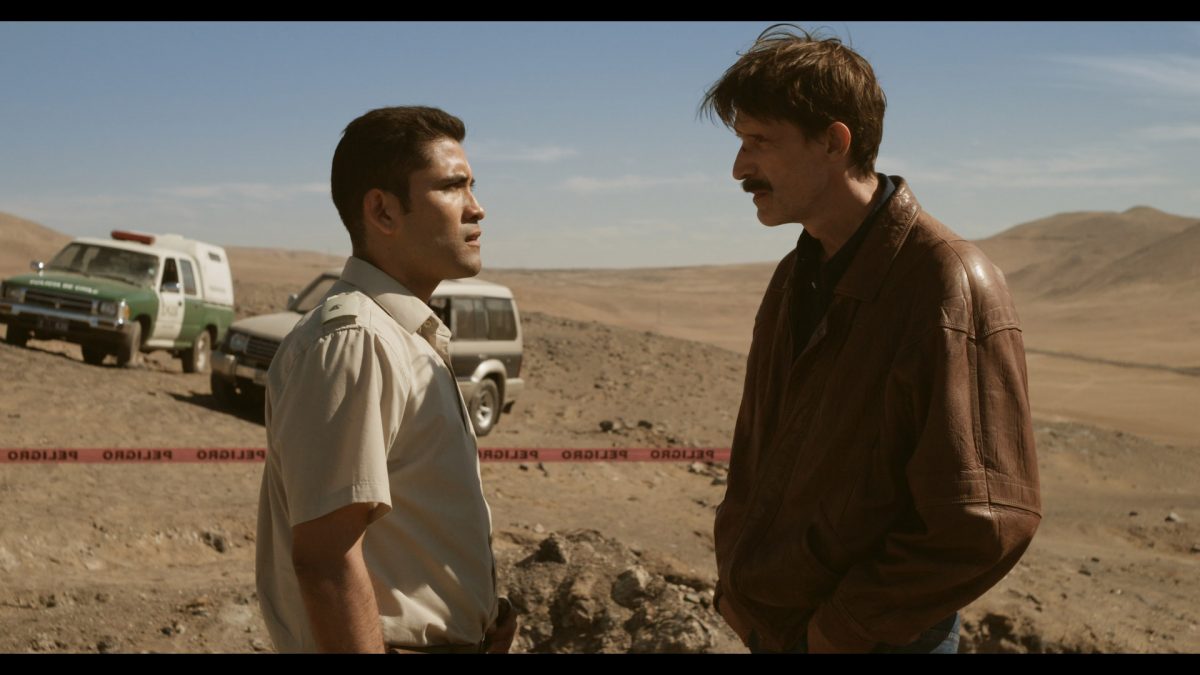 The disappearance of dozens of teenage girls shakes Alto Hospicio community in northern Chile.  The official version speaks of runaways from broken homes and an underworld of traffic, but the case hides a horror perhaps even worse: A murderer that remains unpunished unable to stop his impulses. 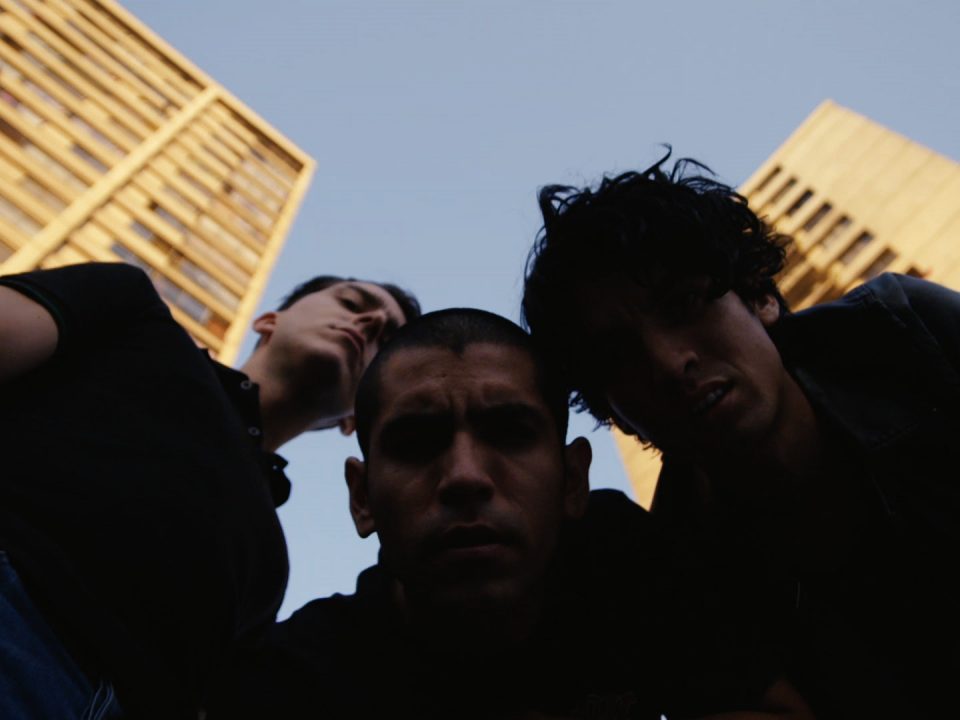 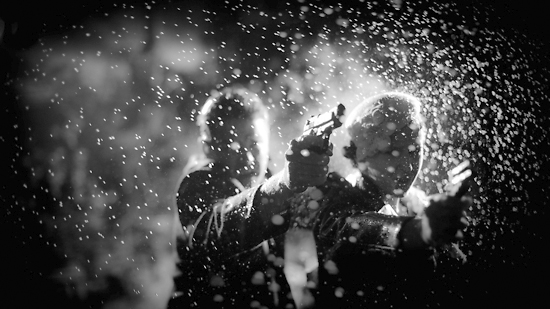 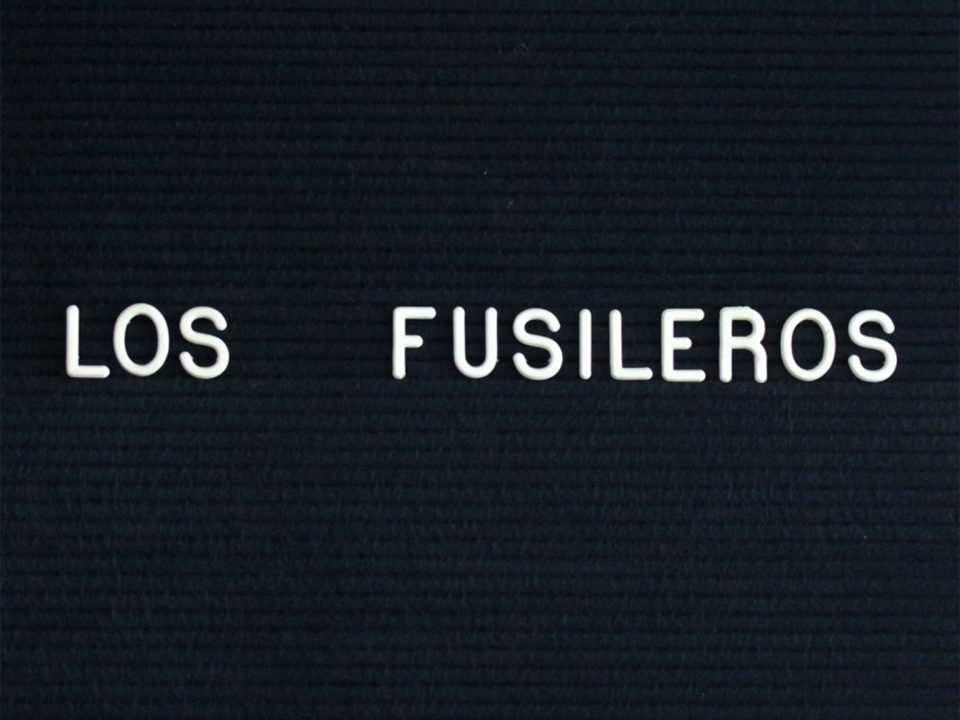