The culture of sex 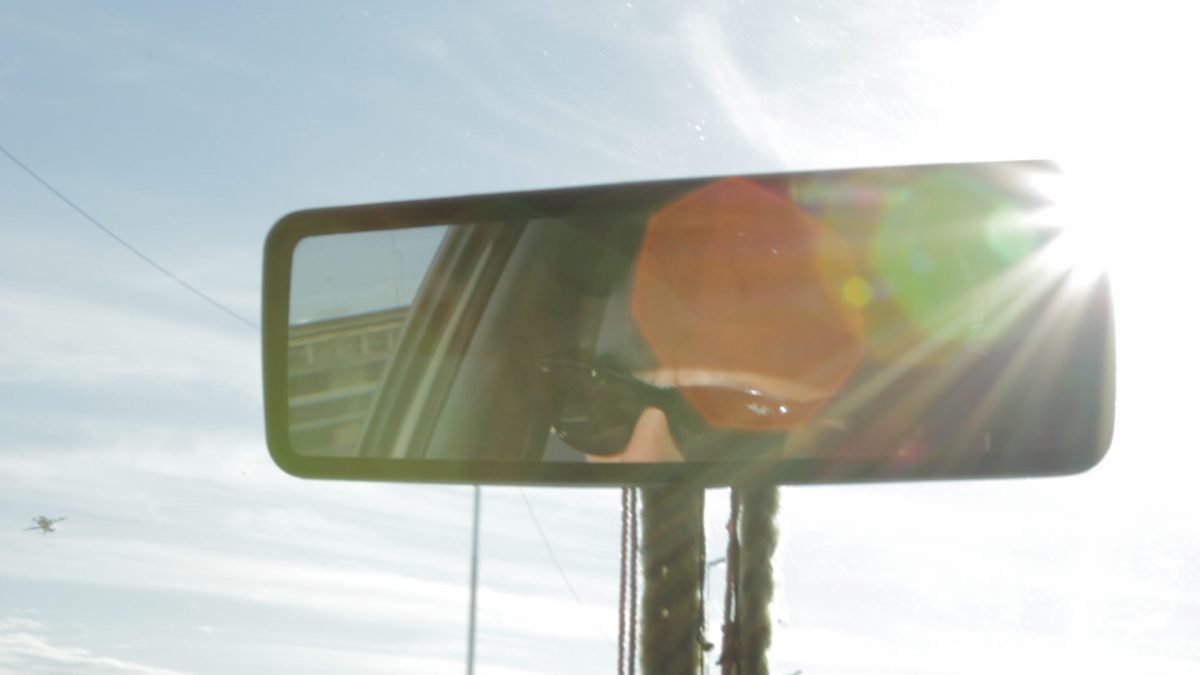 “Searching Panzeri”: Panzeri was an honest man, a critical journalist, a free thinker. He faced power and died alone and forgotten. Kohan is an outsider obsessed with doing justice, taking Panzeri out of ostracism and bringing him back to this world. Without Panzeri football has its days numbered. 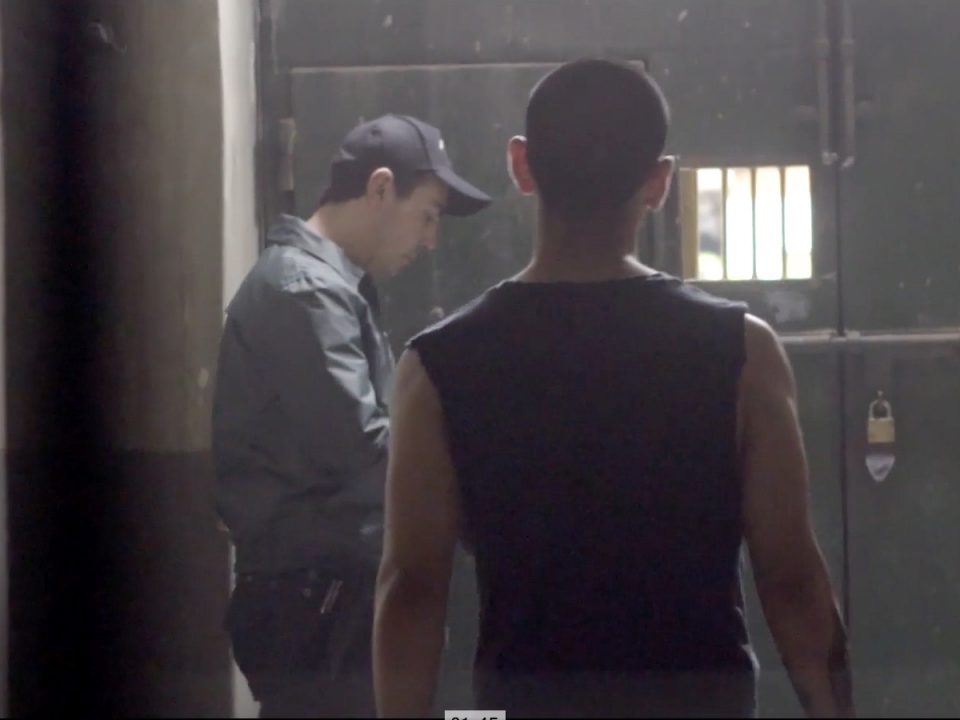 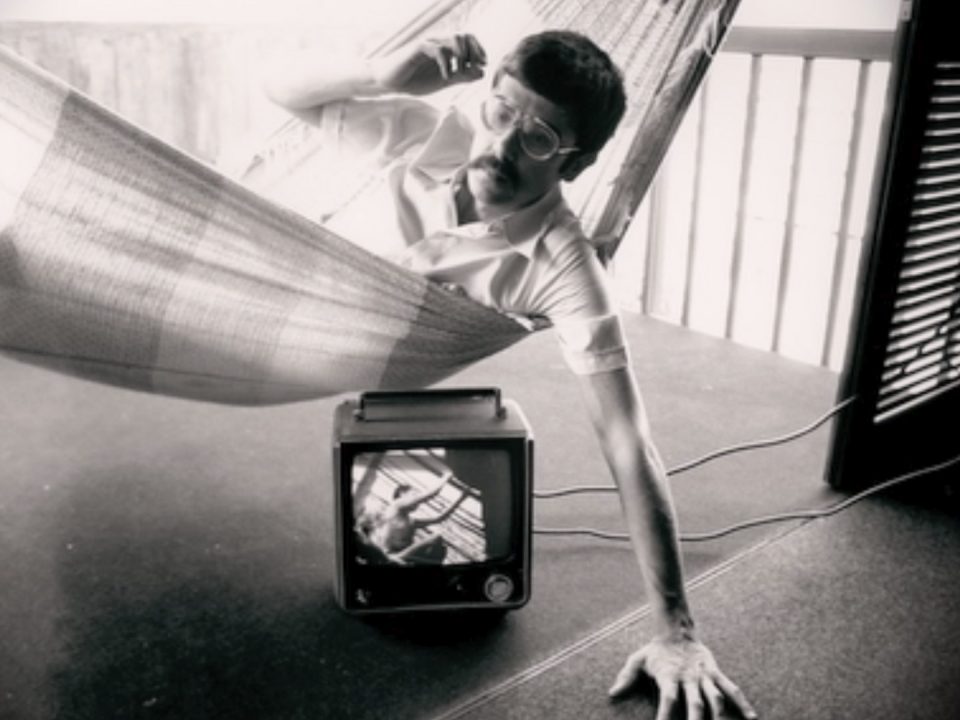 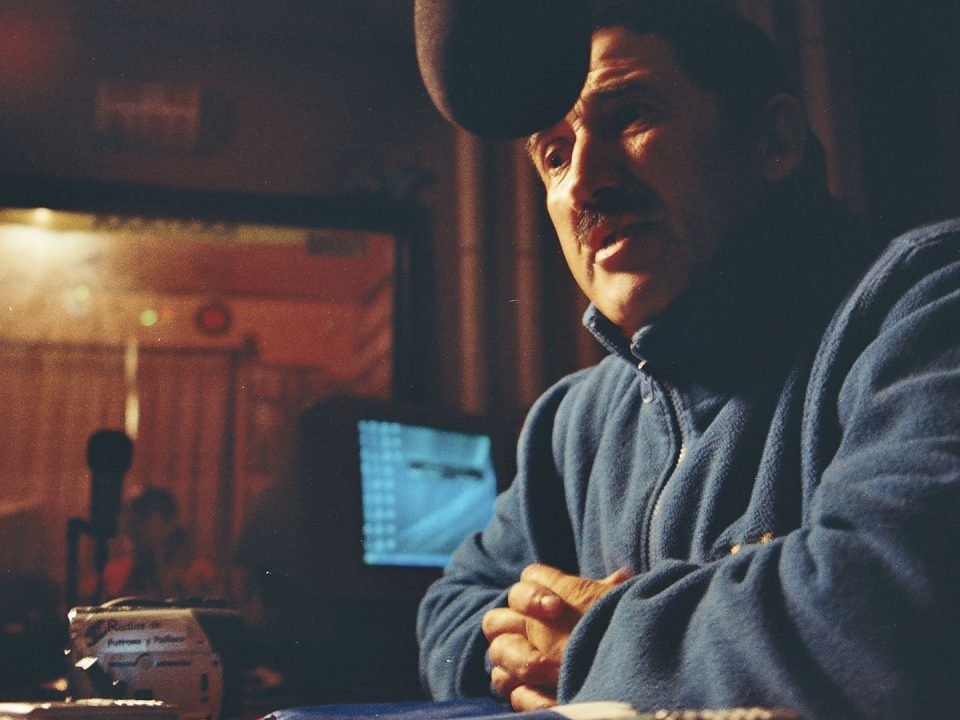