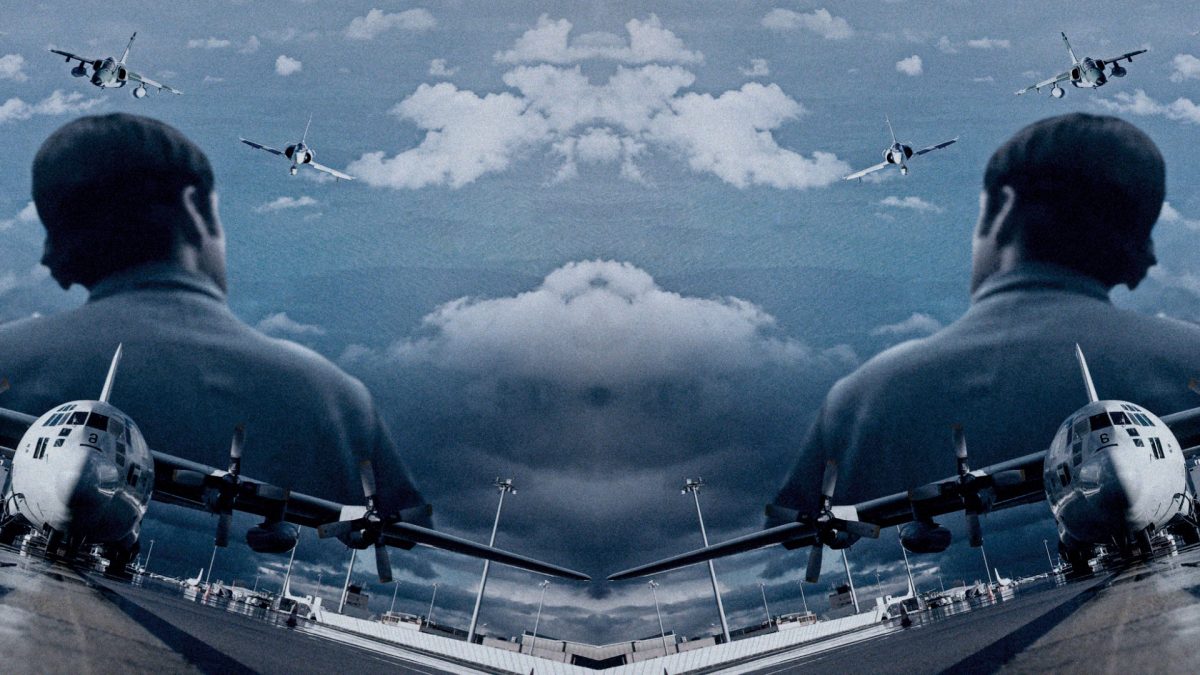 Santiago of Chile, 1973. Captain Jorge Silva, 35, former Chief of Intelligence of the Air Force, tries to go unnoticed at the Aviation School. His name is linked to an old fact that still resonates in his mind: to prevent an attack against Salvador Allende before he assumed. When the Military Coup explodes, the Aviation School becomes a Detention Camp. Prisoners are killed and tortured. Fate will put a new crossroads: save the lives of a few or be complicit in barbarism.

Based on the book “Shoot the flock” by Fernando Villagrán. 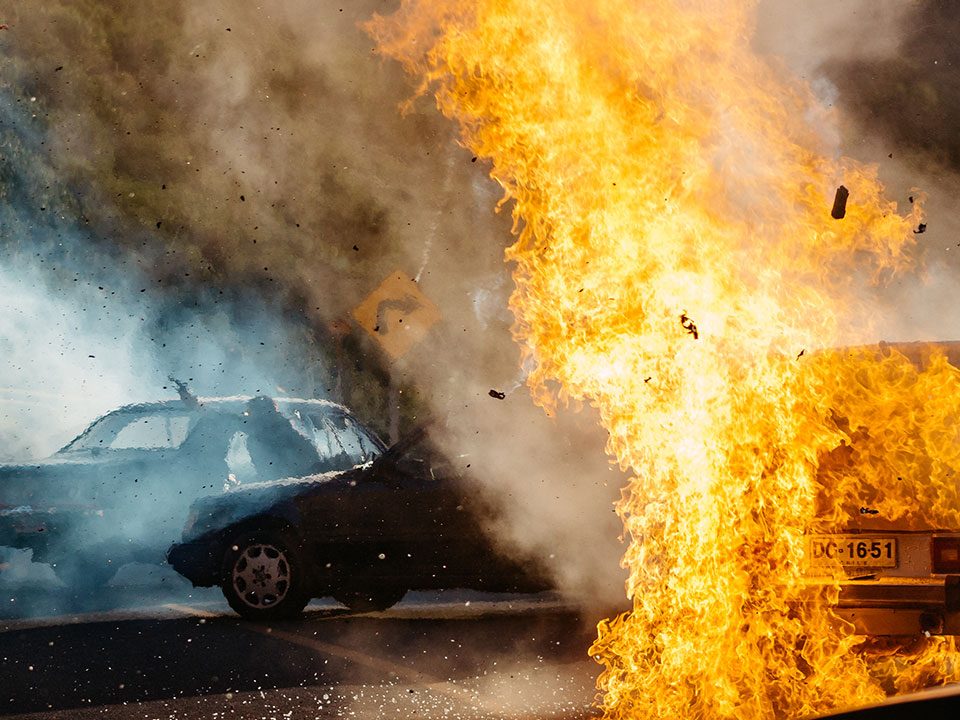 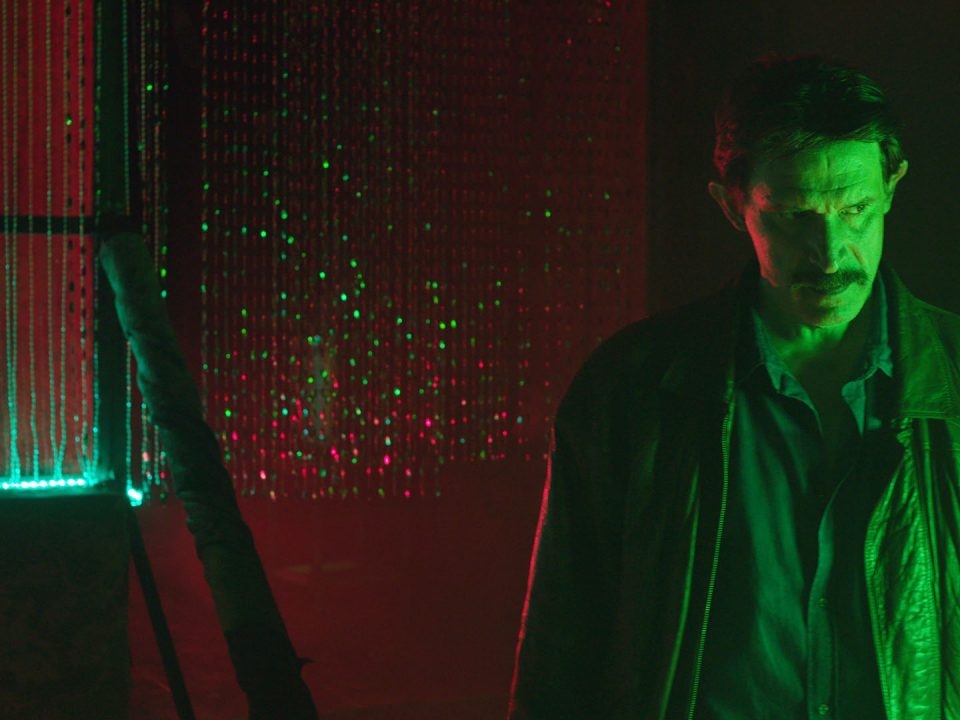 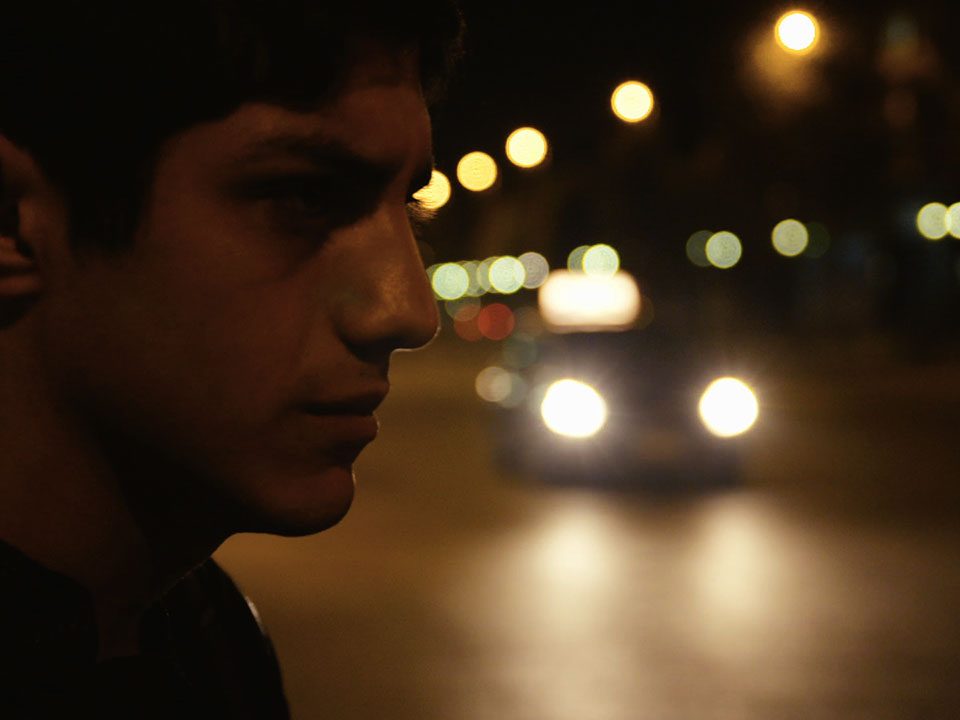 LOST IN THE NIGHT